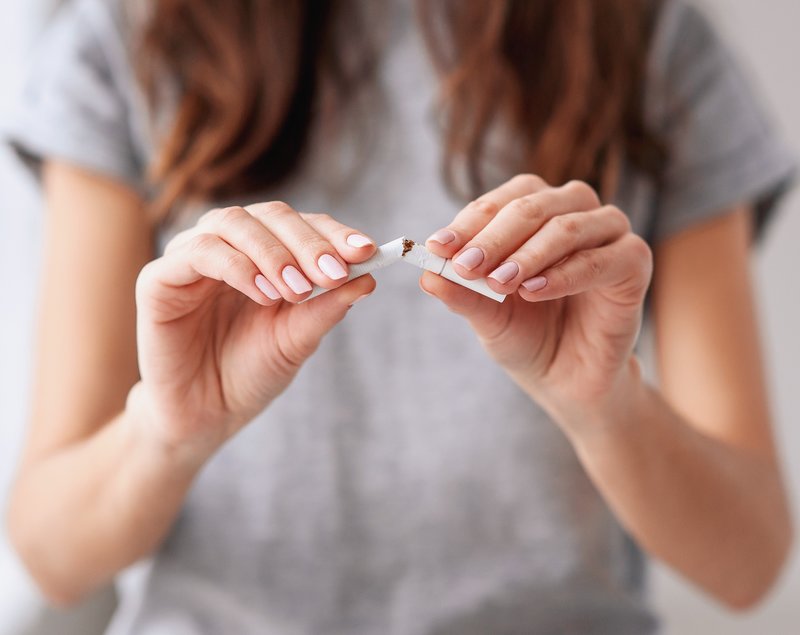 This week it has been widely reported that one million smokers within the UK have been inspired to kick the habit since the start of the COVID-19 pandemic, the highest number of quitters in the last ten years according to the charity ASH (Action on Smoking and Health).

The stats show the general public has been making much-needed changes to some of their habits, with the BBC reporting that of those quitting in the last four months 41% did so as a response to the fear and danger the looming shadow of Coronavirus has cast over the nation and the globe.

Studies carried out by University College London during their annual “Smoking Toolkit Study” which aims to gather data on the smoking habits of the general public, showed that from January to June the number of quitters was nearly a third greater than normal yearly figures, making it the highest proportion of quitters since the study began a decade ago.

With such triumph, it’s easy to forget there remain’s a huge portion of people within the UK who continue to smoke, despite the immediacy and severity of the health concerns surrounding their nicotine dependency and the Covid-19 virus. According to the director of ASH Deborah Arnott: “Millions more have carried on smoking". The scale of the problem has pushed the charity to launch a campaign targetting local areas where smoking is particularly rife and encourage residents to quit, a movement backed by The Department of Health and Social Care.

Why Is Quitting Essential?

According to the Zoe Covid Symptom Tracker (invented by St Thomas' and Guys’ hospitals as well as King's College London) people who smoke increase their chances of suffering more severe symptoms of Covid-19 by 14% when compared to their non-smoking counterparts. These key symptoms include fever, an unceasing cough and trouble breathing.

The worrying data provided by the app also uncovered that the chances of those who smoke being hospitalised after contracting Covid-19 are double that of the general public. Statistics corroborated by the United States’ New England Journal of Medicine’s findings that smokers are 1.8 times more at risk of Coronavirus complications resulting in death.

Its never been easier to quit smoking with your local NHS stop smoking service, here at Yorkshire Smokefree we pride ourselves on providing you with the action plan, strategies and coping tools you’ll need, no matter whether you’ve tried to quit before. We put you in control of the support you’d like to receive, via telephone, text, solo and group meetings, as well as our innovative online quit program to keep you strong when cravings strike. We have and continue to change our patients’ lives throughout the pandemic.

If you’ve been inspired to join the million other people now smokefree you can call our expert advisors on 0800 612 0011 (free from landlines) or 0330 6601 166, alternatively, get in touch with us for a Callback Request today.