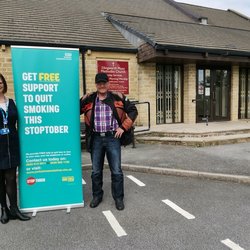 Following a health scare and with advice from his Doctor, Bob visited his local Yorkshire Smokefree clinic in Calderdale.

Bob had been having some abdominal problems and during investigations, a shadow on his left lung was discovered.

Shortly after, Bob underwent a biopsy and was diagnosed with Non-Small Cell Lung Cancer (NSCLC). Despite not having the usual symptoms associated with lung cancer, Bob felt very fortunate that a routine scan for something totally unrelated was the thing to discover it.

Following diagnosis, Bob focussed on his quit journey by acknowledging milestones along the way; his first milestone was to come to the stop smoking clinic. At the first appointment, Bob joined in an information sharing session which he found very helpful, he was given a voucher for Nicotine Replacement Therapy (NRT) and set a quit date.

The second milestone was to go for one week without smoking and at the next clinic session, blow a lower Carbon Monoxide (CO) reading than his initial reading of 12.  The first day of not smoking, he took his cigarettes out with him for reassurance but left them in the car; over the next couple of days he did the same thing. On Day 5 he left the cigarettes at home.

By the time he came to the second stop smoking group session Bob blew a CO reading of just 4!

After being smoke free for 3 weeks Bob underwent surgery on his lung, he had a lobectomy which removed half of his left lung and several lymph nodes. Following surgery, Bob had a course of chemotherapy and is now making a great recovery. 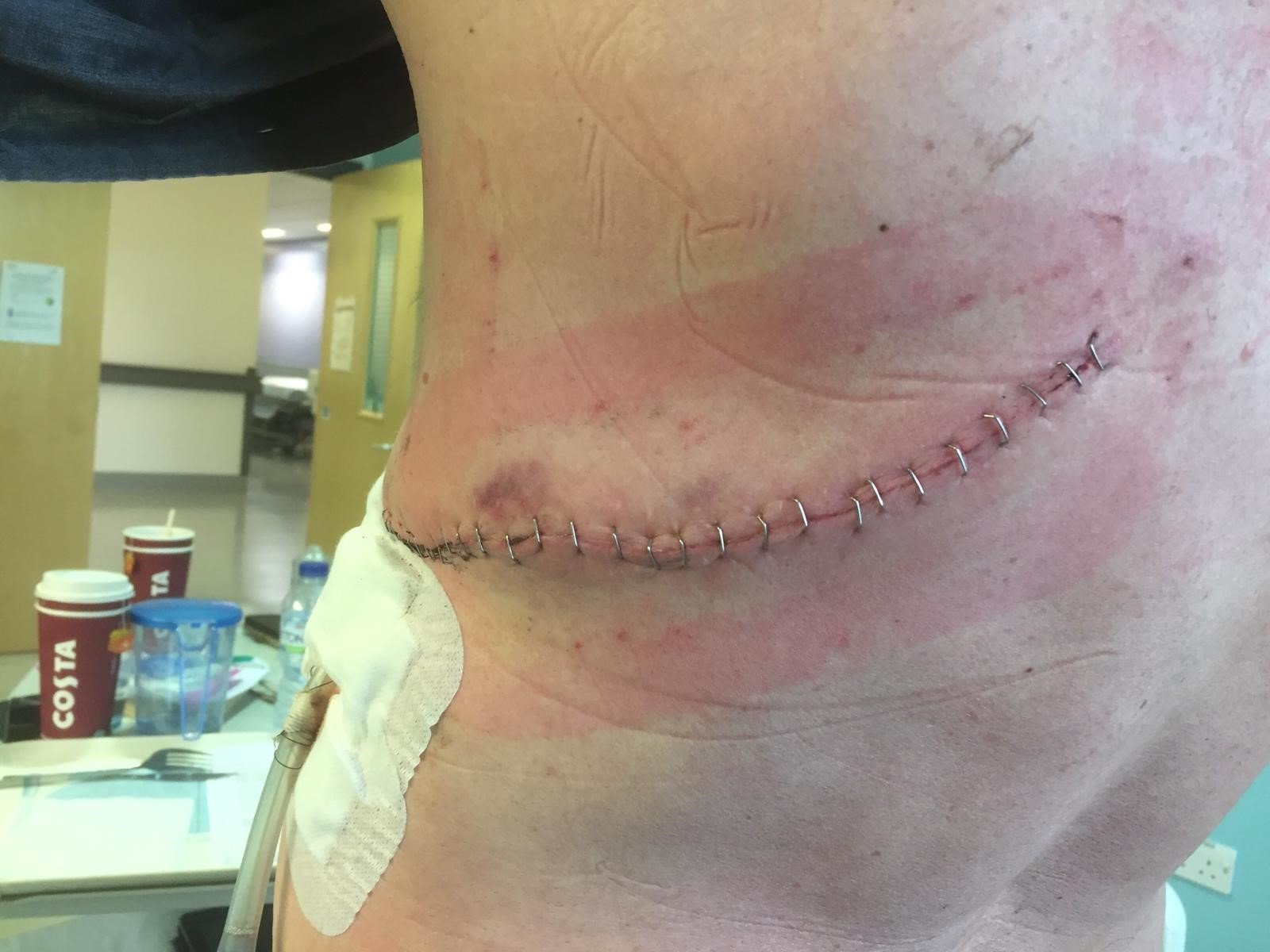 Since Bob’s quit date of 16th May 2019, he has not smoked a single cigarette.

With the money saved, Bob has bought himself a brand-new car which costs him over £100 LESS a month than what he spending on cigarettes!

Milestone 3 was for Bob to be officially smoke free. Mission accomplished!

“Bob is an amazing man who is such an inspiration to others who want to quit smoking.”

After 51 years of smoking, Bob has now got his life back and ready to make the most out of his smoke free life! Congratulations Bob!

If you feel inspired by Bob's story and would like support in quitting smoking, register for a call back at: https://yorkshiresmokefree.nhs.uk/pages/callback-request